Your watchlist is empty

Architecture also thrives from the unusual combination of well-known materials, designs and colours.
As can be seen at the Data Centre in Toronto. What at first glance might seem like an unusual mix of TONALITY facade and Baguette tiles, turns out to be a tribute to the early computer punch card technology, a precursor of present-day barcodes, if looked at from a distance. It thus ranks far beyond the city limits as one of the most innovative buildings in Canada. Our contribution to this project was again only the manufacturing of the facade ceramics. And only with the architect’s idea did it result in a unique synthesis. 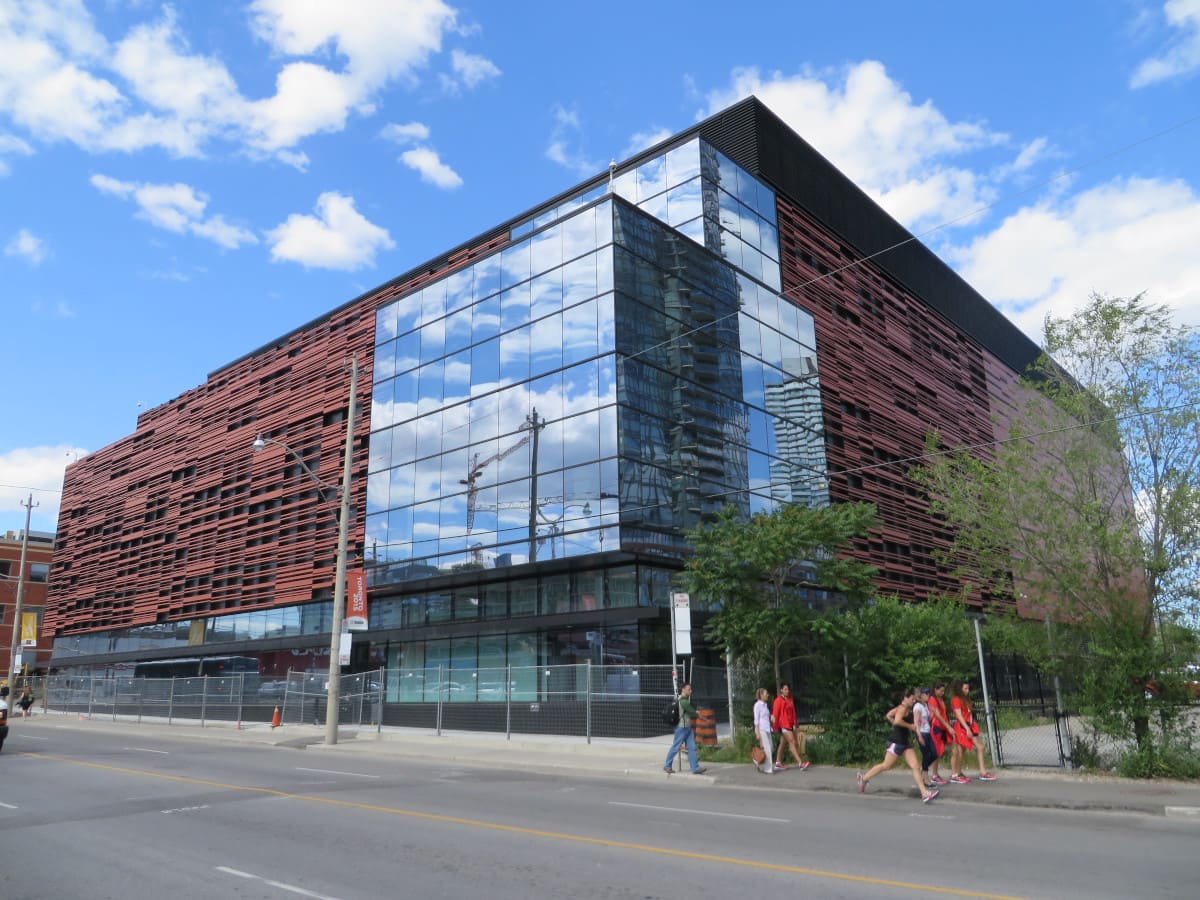 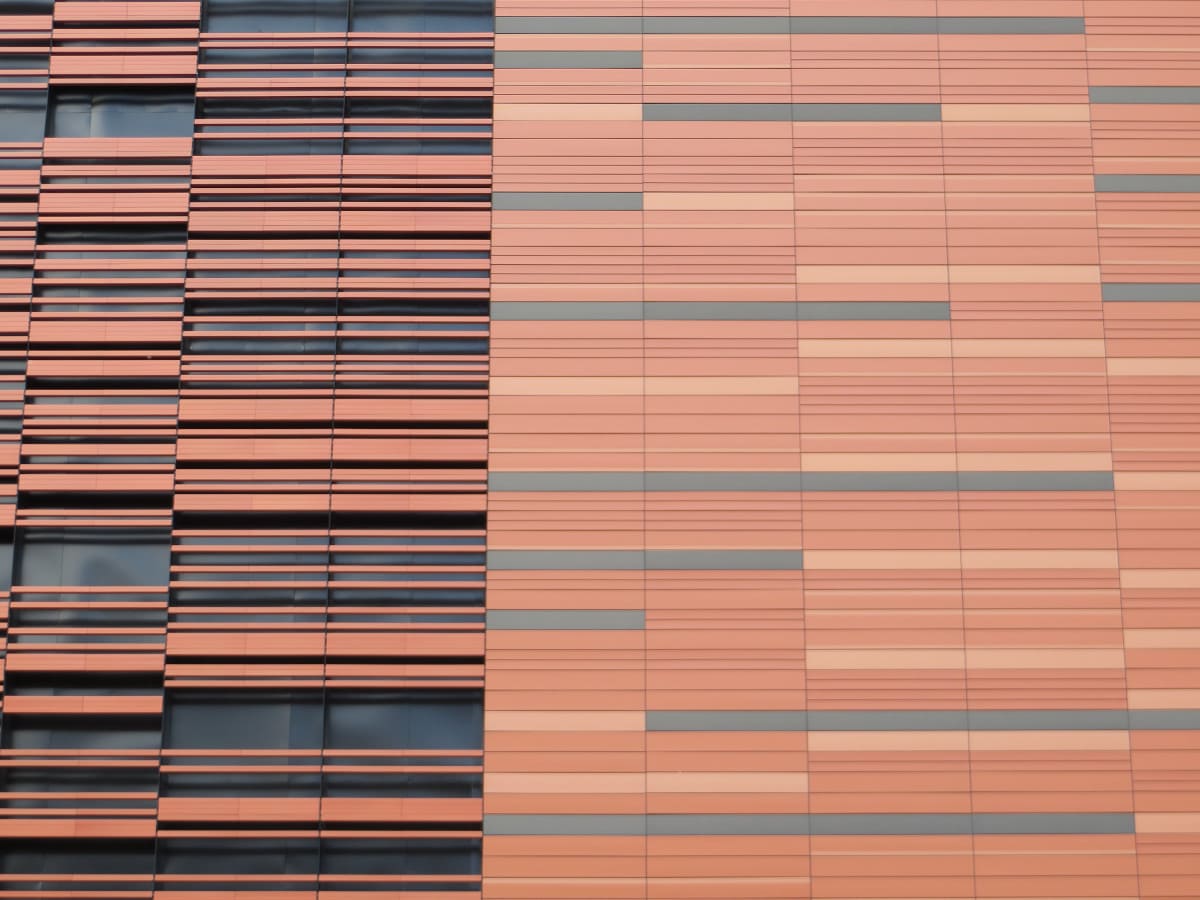 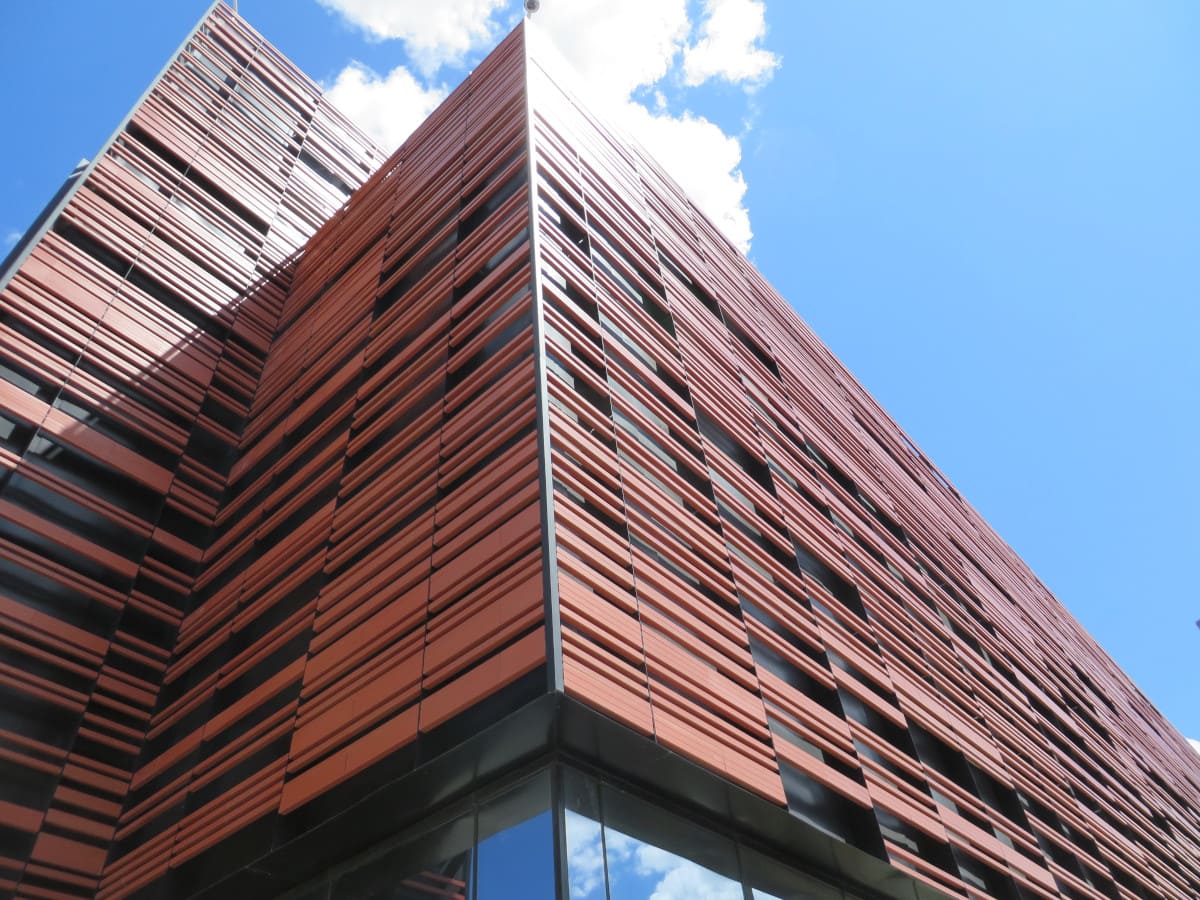 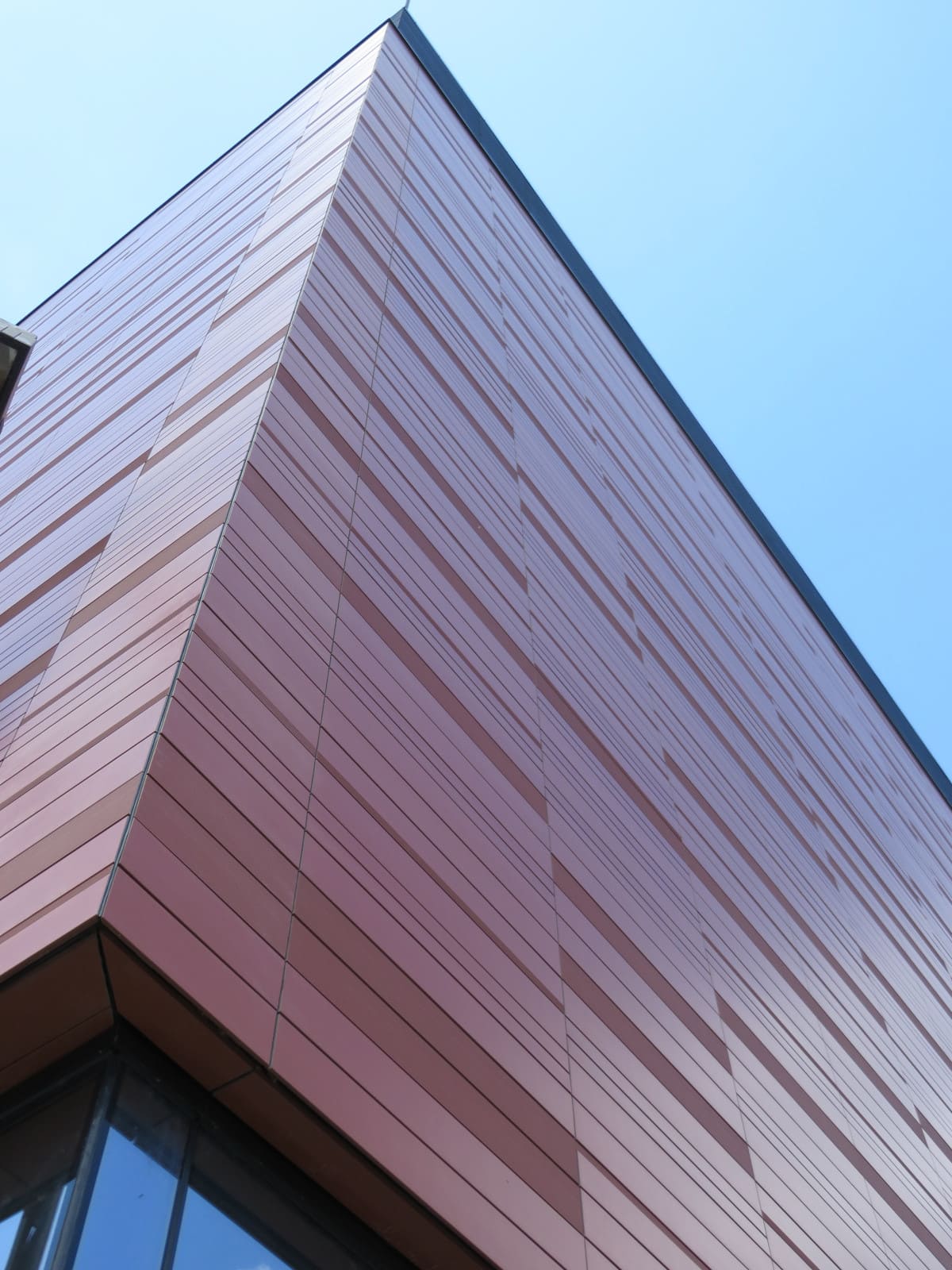 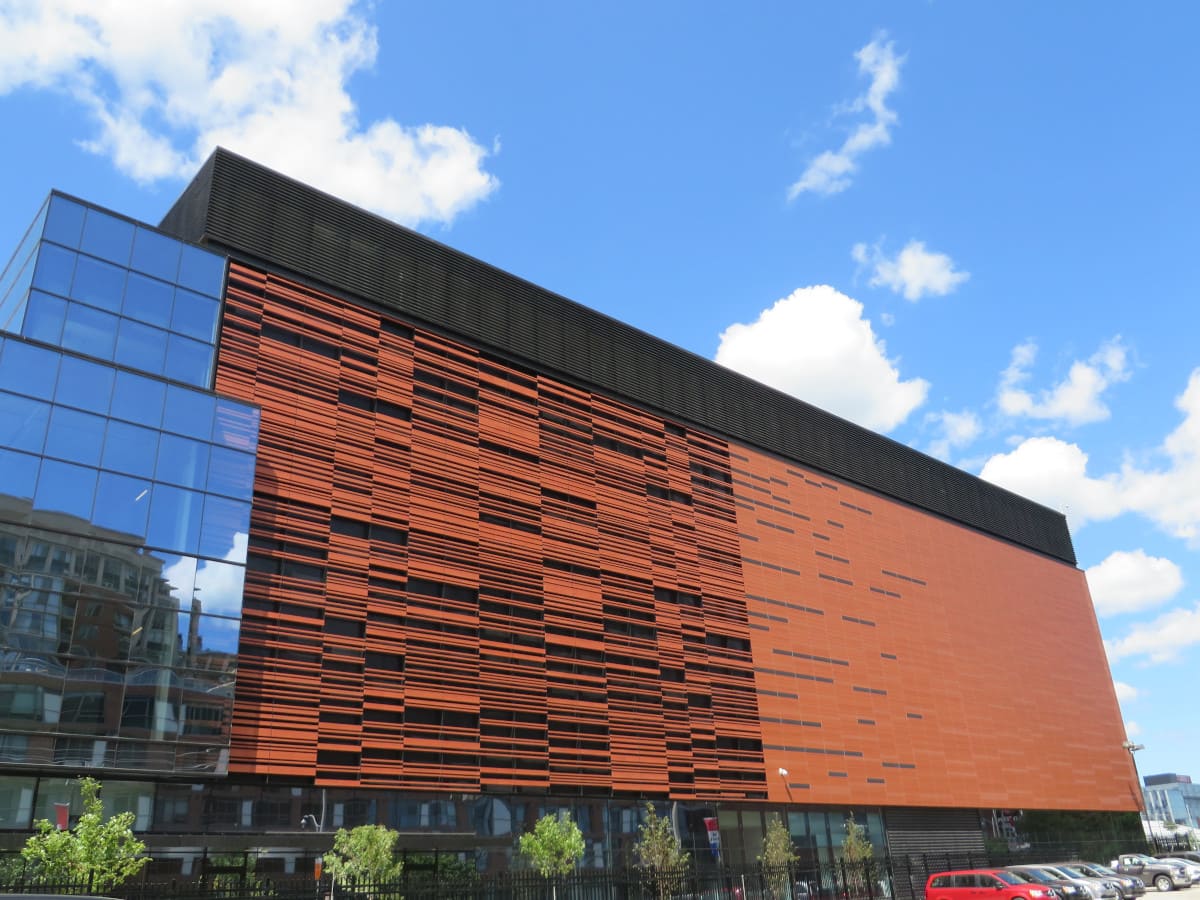 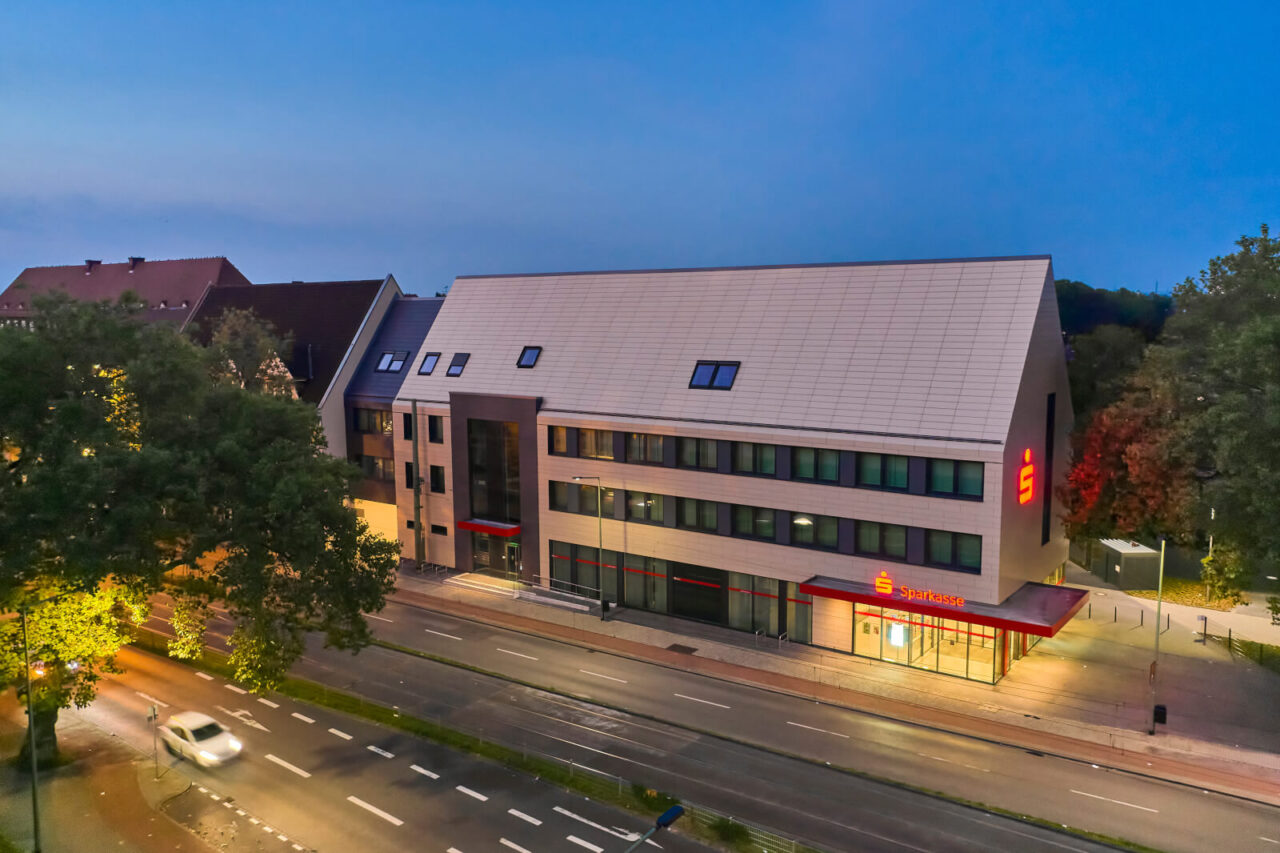